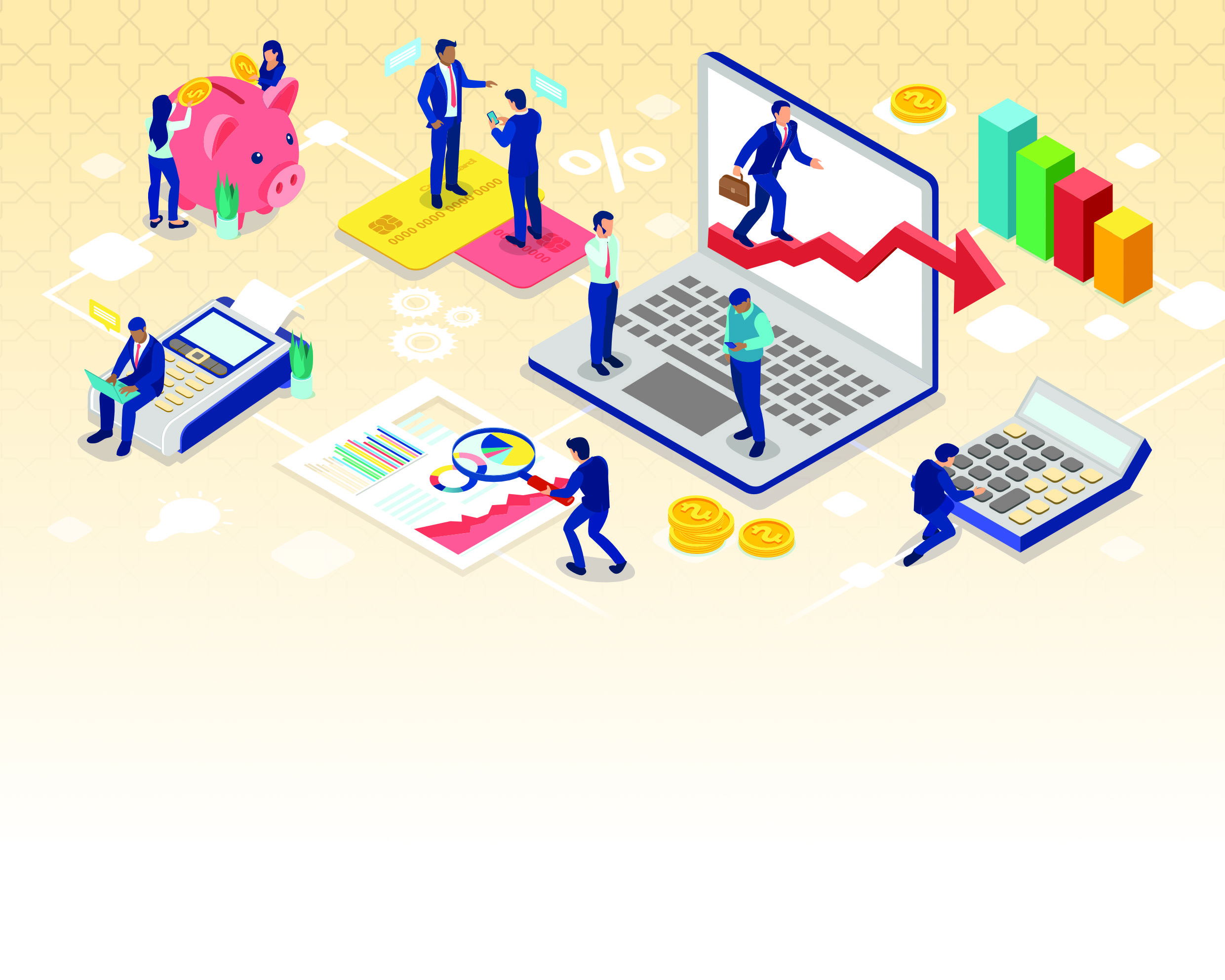 The largest ever Malaysian Budget is directed at kick starting its Covid-19 ravaged economy and helping needy Malaysians. RM332 billion has been allocated for an extensive range of far-reaching initiatives. To help fund these, significant tax changes are proposed. Of these, four key tax changes are highlighted below.

The first of these is a block-buster Prosperous Tax hike that may reap significant tax revenues from a limited group of taxpayers for a brief time. The remaining have been chosen for their lasting effects on a far wider range of Malaysians with the Tax Identification Number proposal being the most insidious of them all.

The headline grabbing Prosperous Tax went down like a lead balloon on the stock market which saw billions of RM wiped off its value following the announcement. It is common knowledge there were business winners during the pandemic. Super-profits in the past have incurred excess profits tax and windfall taxes. This time round, it is the Prosperous Tax. The proposal is that for high-income companies other than SMEs to be taxed at 24% on the first RM100 million and thereafter at 33%. The Prosperous Tax is slated to be introduced for just one year, in 2022.

The Malaysian Income Tax Act 1967 charges to tax the income of any person accruing or deriving income from Malaysia or received in Malaysia from outside of Malaysia. In a move to encourage the remittance of foreign source income to provide inputs to the Malaysian economy, an exemption from taxation was granted. The exemption took effect from 2004 and since then, individuals and companies (apart from certain specialized businesses of banking, insurance or sea or air transportation) remitted foreign source income free of Malaysia tax. This will end on 1 January 2022.

From this date, income tax will be imposed on Malaysian residents with income derived from foreign sources and received by them in Malaysia. This change will potentially affect all Malaysian residents with a foreign source income producing activity unless they choose to leave the income offshore. Examples of foreign income producing activities taxable on remittance include employment income of employees commuting overseas, consultants working overseas on foreign contracts, rental income from foreign property, wealth management involving foreign investments, holding companies with foreign subsidiaries, treasury functions of international groups, special purpose vehicles for foreign joint ventures. The list goes on.

The change may be to bring Malaysia’s tax system in line with best practices at the international level. Yet it is notable that Hong Kong with its ‘pure’ territorial tax system, pure because it only taxes locally sourced income and has no concept of foreign source remitted income, has so far resisted making any change. Further, Singapore which has a similar foreign source income tax rules to Malaysia has enacted a range of significant and practical exemptions which include an exemption if the headline tax in the foreign location is 15% or more. Similarly, Singapore has not rushed to make any change.

Difficulties exist in distinguishing between capital and income. Should the settling of a debt incurred in Malaysia with foreign source income outside of Malaysia be deemed ‘received’ in Malaysia? Would there be an element of retrospectivity applying to foreign income accumulated prior to 1 January 2022 but received in Malaysia by a Malaysian resident after this date? Will dividends received in Malaysia by residents from an offshore activity of a Labuan Company be henceforth taxed?

And then there may be double taxation issues. Tax may have been paid on the foreign source income in the foreign location. Whilst it may be possible for tax relief under current tax rules to extinguish or reduce the Malaysian tax payable, the correct amount may be difficult to ascertain. For instance, take the example of separate sources of foreign income accumulated over years in various locations and the effort required, the documents involved and the costs to calculate the amount of foreign tax relief.

These examples involve areas of considerable tax controversy. Yet the list is not comprehensive. There will be other uncertainties and contentions. In addition, the cost of collecting tax on remitted foreign source income may prove expensive compared to the collection of tax from other sources of income.

It is a fine line between encouraging inputs to the economy via untaxed remitted foreign source income and generating new tax revenues by taxing it on remittance. To achieve the optimum position, Malaysians will at a minimum want to have tax certainty and need clarity on the ‘safe harbour’ transactions.

In another move to bring Malaysia’s tax system in line with international practices, Tax Identification Numbers (TIN) will be introduced in 2022 with the aim of broadening the tax base and to prevent leakages of taxation.

The TIN is a discrete set of characters or numbers issued automatically by a tax authority to both individual and non-individuals whether they have a tax file number or not. Because a TIN will be given to everyone and every entity, the TIN is designed to identify the TIN holders whenever a transaction is made enabling a check on compliance with their tax obligations.

The TIN is required to be given by both parties to a transaction and potentially enables the tax authority to monitor for tax evasion. One might imagine that a tax file number will be required to take out a life insurance policy, open a share trading account, invest in a unit trust or to purchase a motor vehicle. This information is then relayed to the tax authority to examine whether the transaction is reflected in an income tax return, or the expenditure or activity is consistent with the income declared by the taxpayer.

Even those who believe they are presently under the tax radar screen, the high possibility of being detected by the TIN system should weigh heavily on their minds and make them think more carefully about meeting their tax compliance obligations and paying their fair share of tax.

In a further move to discourage tax evasion and make sure the system is working fairly, a Tax Compliance Certificate (TCC) will be required as a pre-condition for tenderers to participate in government contracts. No details have been issued concerning the TCC, but it will be an official document as proof of being current with tax filings and payment of taxes.

The TCC will only be issued if the tenderer is listed as a taxpayer, is up to date with tax filings and whether income tax is paid as of a certain date. Internationally, such reviews also embrace custom duties, withholding taxes, indirect taxes, and sometimes immigration compliance. Quite possibly the TCC may be given on an annual basis.

To obtain the TCC, certain information and documents may need to be submitted. The TIN (mentioned earlier), the tax file number, proof of the tenderers address, and details of the business bank account are probabilities. In what might be an interesting development, the TCC process may even drill down to the ‘good standing’ of the owners of the business; and in the case of a company, its directors, before the tenderer can obtain the TCC.

Much of the above is speculative for discussion purposes but nevertheless based on historical and international experiences. Further developments are keenly anticipated.