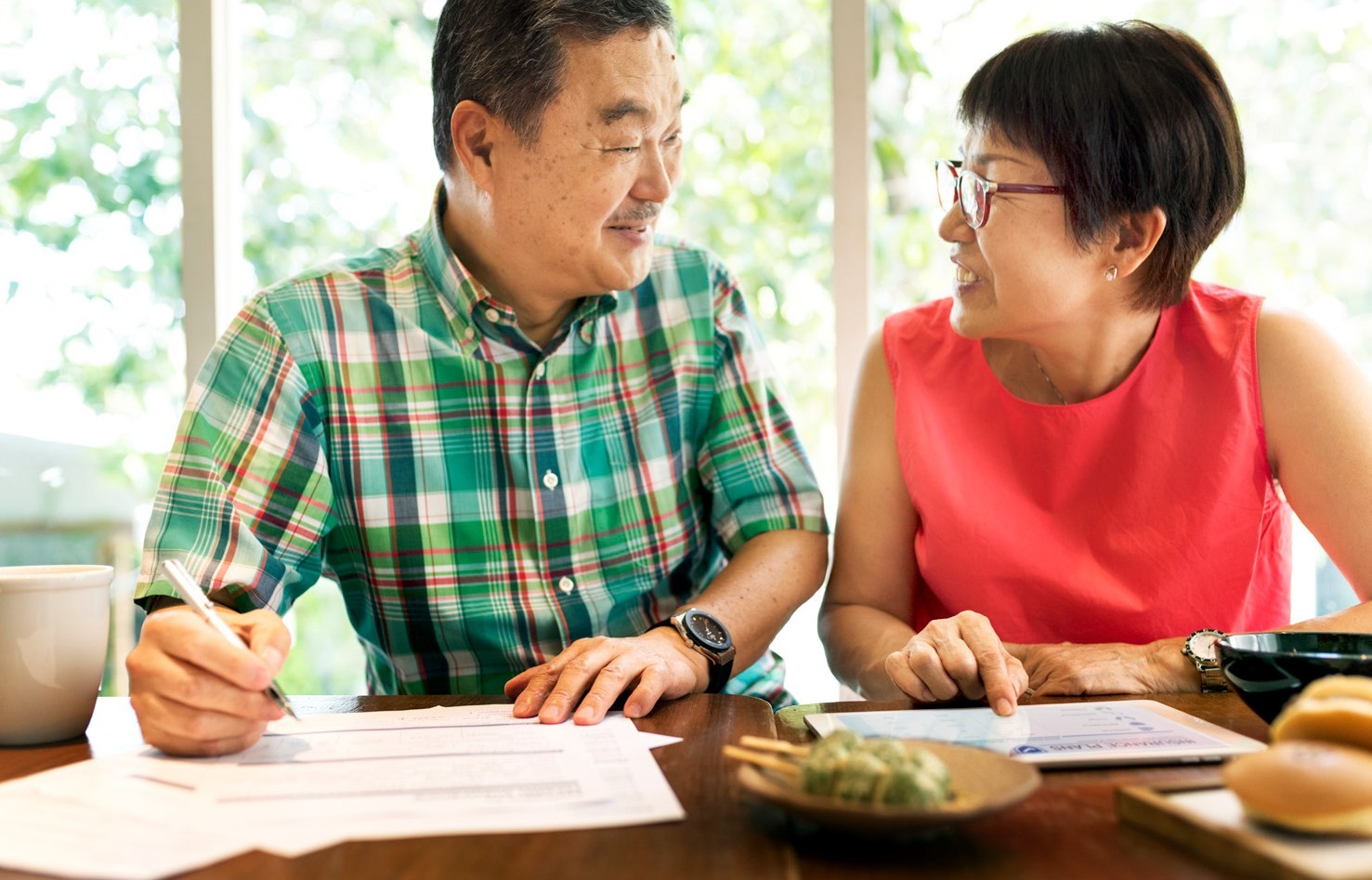 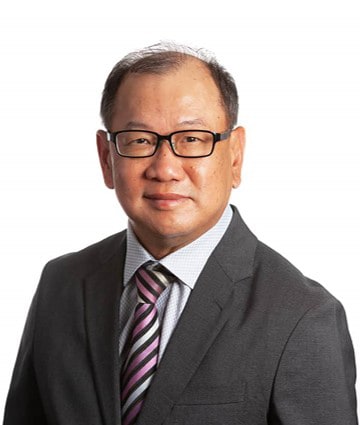 When there is no will, the estate of the deceased is distributable by default according to the intestacy rules. Quite often, when the administration of the estate is able to proceed soon after death, identifying the persons who are entitled under the estate usually poses no problem. But when the nearest relatives of the deceased are no longer around, the personal representative may have to trace not only the deceased’s surviving descendants but the ascendants (including their spouses and children). Matters become more complex when these family members have become estranged, relocated and are residing elsewhere in the world or when the personal representatives of family member descendants and ascendants who are deceased, are also deceased. Hence even when the administrator of the estate had already collected the assets of the deceased’s estate, they are not in a position to make distributions when they have not ascertained all the beneficiaries who are entitled. The following two cases are examples of the complexities involved in the tracing of beneficiaries.

Administration of an Estate 75 years On!

The first involves the administration of the estate of Madam Wan Chin Neo. In 1937, a Peranakan widow Wan Chin Neo, a mother of three, bought a small bungalow in Katong for the then princely sum of $1,900. She decided the property should remain in the family for generations to come and created a trust that stated it was for her descendants to occupy in perpetuity. By the end of 1939, Madam Wan and her two adult daughters were dead. Only her son was alive. It was more than 70 years before the house in Carpmael Road in Joo Chiat came to the attention of the High Court, when some of Madam Wan’s descendants wanted to check if the trust was valid. The court ruled that her intention to keep the house in the family forever was not valid and ordered the property be sold and its proceeds distributed among her surviving descendants. The run-down house was sold in 2013 for almost $4 million. But the biggest challenge is that the trustees are duty bound to search and to track down Madam Wan’s surviving descendants, who are entitled to a share of the proceeds. Madam Wan and her three children had all been long dead, and none of them left a will. Under inheritance rules, this means the money should be shared by their lineal descendants. Even then, the trustees are dealing largely with Madam Wan’s great and great-great grandchildren, many of whom are already retirees and of senior age. Some fifty people have stepped forward or have been asked to stake their claims. According to Rockwills Trustee, the trustees who were appointed, the search for Madam Wan’s descendants had included tombstone inspections at the Bukit Brown cemetery, a listing on the Government Gazette and newspaper advertisements.

In July 2016, the Straits Times reported that the skeletons of two elderly women were discovered at a single-storey terrace house at 17 Jalan Batai, which was worth at least

$2 million. It was revealed that the skeletons were of two reclusive sisters, Pearl and Ruby Tan, whom neighbours and relatives said had not been seen in over a decade. In an unprecedented move, the Public Trustee’s Office (PTO) asked interested parties to submit their claims on the estate of the sisters, which includes the house owned by Pearl for their investigations.

As part of the verification process for the Tan sisters’ case, the PTO spent three weeks searching the National Library Board’s digital newspaper archives, and pieced together a family tree that includes Pearl and Ruby’s parents, grandparents, aunts and uncles on both sides.

It was reported that the High Court had issued an order that both sisters be presumed dead; as they left no known will and have no legal beneficiaries, their assets go to the State under the Intestate Succession Act. However, under the Civil Law Act, any person can make a “moral or equitable claim” on the basis of bona vacantia by demonstrating their relationship to the deceased sisters. The PTO administers such claims.

Considerations for bona vacantia claims include the length and nature of the relationship between the deceased and claimant, any legal or moral obligations, which the deceased had towards the claimant and any contribution made by the claimant to the welfare of the deceased while alive. If the Law Minister is satisfied with the claim made, he can disclaim and release either part or all of the Government’s right to the estate to the claimant.