The distribution of assets held in joint ownership following death is not always so straightforward and can be challenged, explains Persis Hoo.

People often assume that there is no need to provide for joint bank accounts or joint properties in their Wills due to the assumption that the asset will automatically fall into the hands of the other joint owner when one of them passes on.

While the law of survivorship holds true in most circumstances, it does not mean that the surviving ownership of the asset is insulated from a challenge. This is perfectly illustrated in the seminal High Court case of the Estate of Yang Chun (Mrs) née Sun Hui Min, deceased v Yang Chia-Yin [2019] SGHC 152:

Madam Sun, the deceased wife, and her deceased husband, Mr Yang, had been married for more than 50 years. Mr Yang passed away in 2012 while Mdm Sun passed away in 2016. Proceedings were brought by the Estate of Mdm Sun (her nephew) against the sole executor and representative of Mr Yang’s estate (his nephew).

The couple held multiple bank accounts in joint names. While Mr Yang wrote a Will, he omitted any reference to the joint accounts. The crux of the dispute turned on whether the monies in the joint accounts belonged to Mdm Sun after Mr Yang’s passing. In the course of administrating Mr Yang’s estate, the Defendant had allegedly used the monies that belonged to the Estate of Mdm Sun. Therefore, if the court ruled in favour of the Plaintiff, the Defendant had to return a sum of about half a million dollars to the Plaintiff.

Application of the law to the facts

In this case, the High Court found that the presumption of resulting trust arose on the facts with respect to the joint accounts since Mr Yang contributed more monies to them. However, the presumption of advancement also arose because Mr Yang and Mdm Sun were married.

For a good part of their 50-year marriage, Mr. Yang was the sole breadwinner of the family and Mdm Sun remained financially dependent on him. The evidence also pointed to the couple having a loving and close marriage. Accordingly, together with other facts, the court held that the presumption of advancement applied, and on the basis of the law of survivorship, the monies in the joint accounts were beneficially owned by (gifted to) Mdm Sun. Hence, Yang Chia-Yin was ordered by the court to return the $500,000 of monies to the Estate of Mdm Sun.

Another case in point is Chye Seng Kait v Chye Seng Fong (executor and trustee of the estate of Chye You, deceased) [2021] SGHC 83. The plaintiff and the defendant in this recent estate dispute are brothers. Chye Seng Kait (Plaintiff) disputes that Chye Seng Fong did not perform his duty as Executor of their father’s Will in accounting for the joint bank accounts as part of the estate of their father — namely whether the joint accounts between the deceased and his daughter should go to the daughter by way of the law of survivorship, or whether it should fall to the estate of the deceased. The Plaintiff submitted that the latter should prevail based on the principle of resulting trust (that is the daughter is only holding the monies in the joint account in trust for their father).

Interestingly, the court held that the daughter did hold the joint accounts on the resulting trust for the father’s estate. However, the Plaintiff’s claim was ultimately rejected as the deceased had explicitly dealt with his joint assets in his Will. Clause 2 of his Will read as follows:

The court held that in construing a Will, the court will ascertain and give effect to the testator’s intention as expressed in his Will, read as a whole in light of any admissible external evidence.

Therefore, despite the plaintiff’s desperate attempt to lay claim to the joint accounts, the court ruled in favour of the deceased’s plain and ordinary intent to gift the joint accounts to his daughter, the co-owner of the accounts.

What does this mean for me?

As shown in these two cases, just because assets are held in joint bank accounts does not mean that the beneficial ownership of the asset is insulated from a challenge. In Singapore, the presumption of advancement is only limited to certain categories of relationships. Further, the presumption of resulting trust may arise in certain situations where one party is the main financial contributor to the asset. 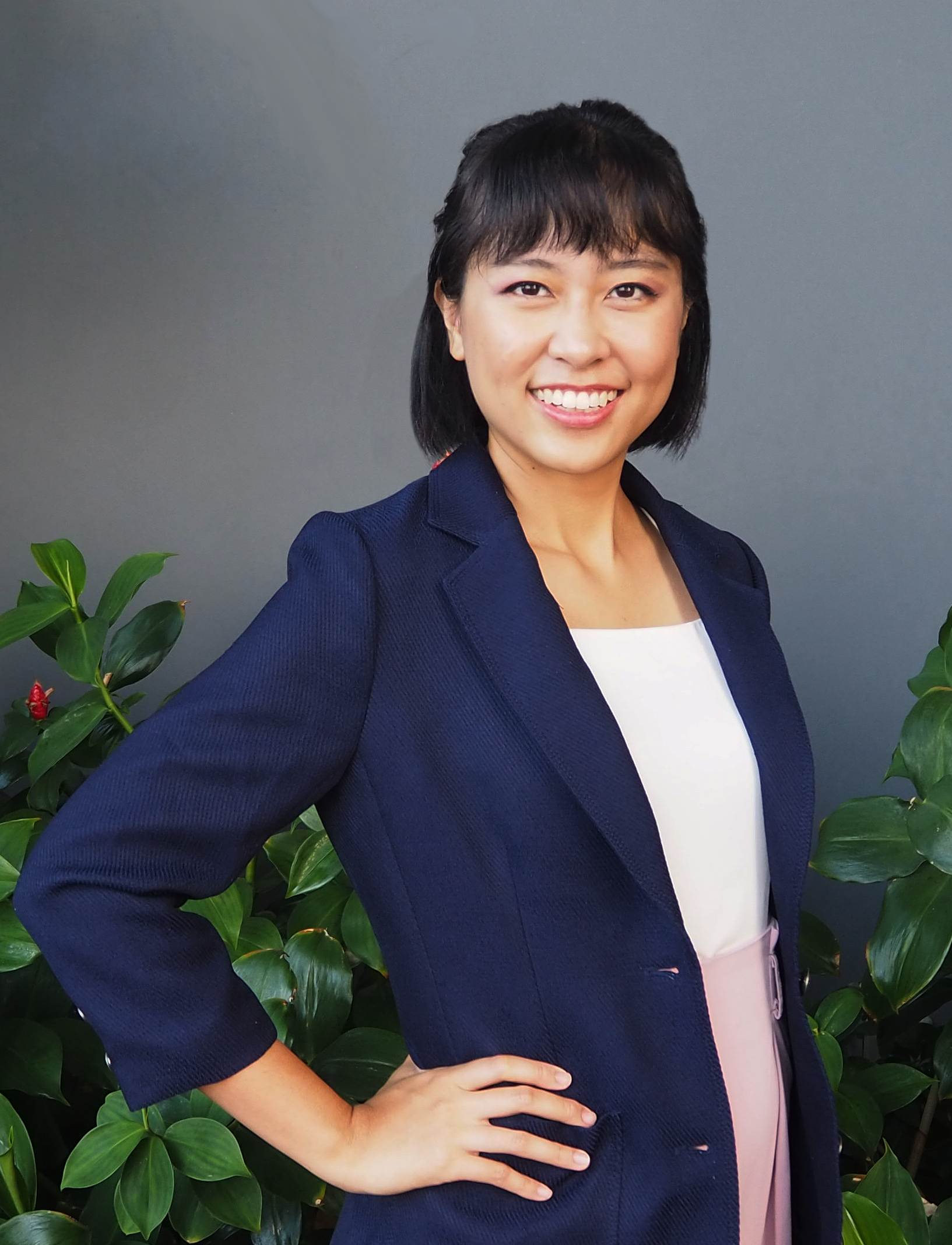