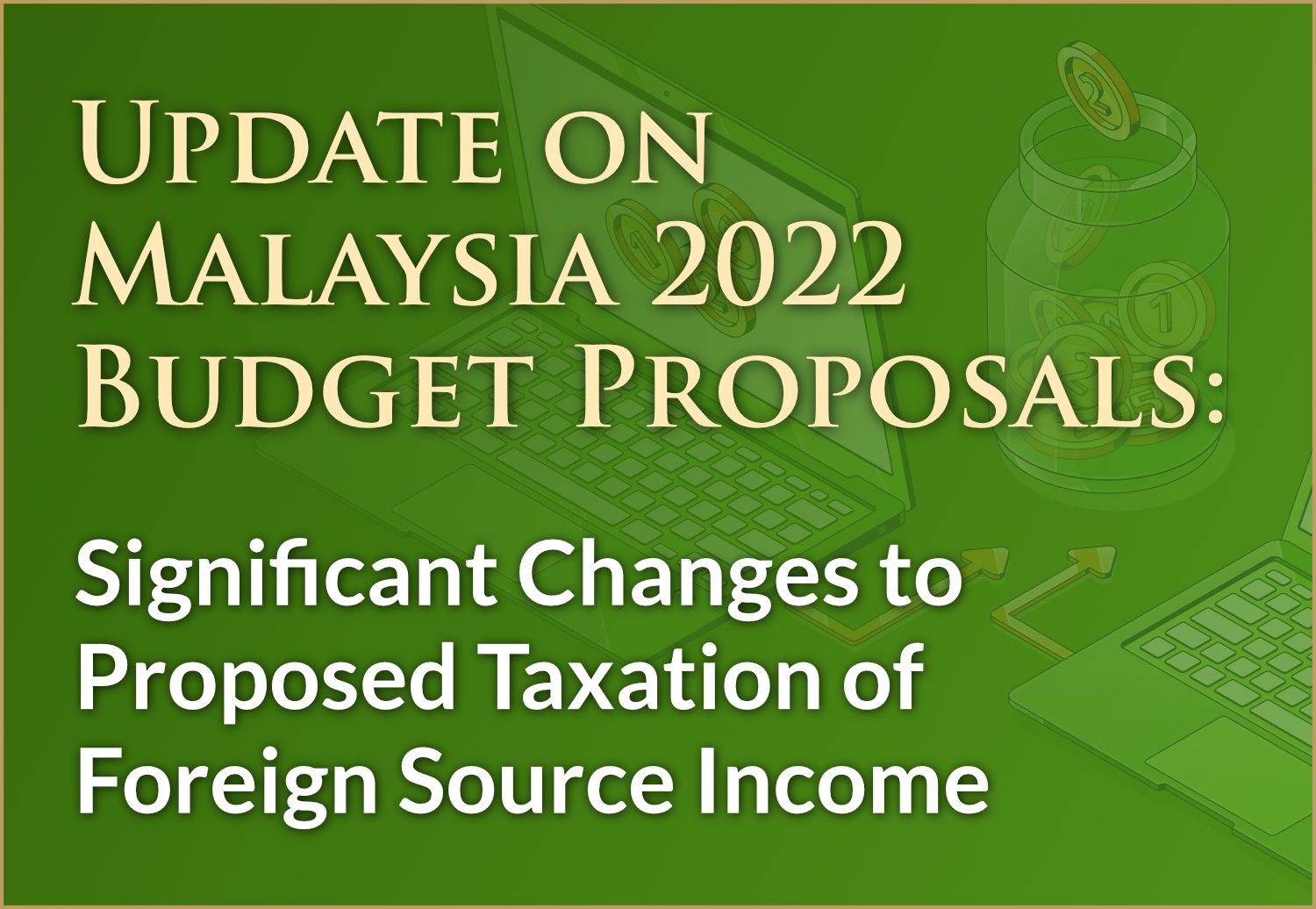 The Malaysian 2022 Budget announced on 29 October 2021 was passed into law as the Finance Act 2021 on December 31, 2021. There were a few major changes to the original budget proposals. A significant exception related to the budget proposal to tax Foreign Source Income.

In what may be regarded as a last-minute “stay of execution”, the Ministry of Finance (MOF) issued a press release suspending the full impact of taxing Foreign Source Income received in Malaysia by Malaysian residents.

The late change of heart was in response to concerns raised inter alia by economists, the wealth planning industry, as well as corporate and individual taxpayers on the potentially detrimental and far-reaching effects on the economy of taxing Foreign Source Income receipts.

One of the most worrying effects, even ignoring the difficulties involved in collecting the tax, would be to slow down foreign monies flowing into the economy at a much-needed time.

It is clear the budget proposal had not been fully thought through and the press release was greeted with a collective sigh of relief by Malaysian residents and quite possibly the international community which, when pushing for the change, may not have expected such a clumsy approach.

The MOF listened and introduced changes representing a significant watering-down from the original proposal:

Exceptions to the rules

For clarity, the new rules do not apply to

There remain areas for clarification and the MOF will announce the conditions to be complied with to enjoy the exemptions. But deferring the budget proposal to 2026 allows the MOF time to formulate a more cogent and considered response to meeting its international commitments.

Tax Resident Companies and Limited Liability Companies may explore the feasibility of re-characterising non-dividend income into dividend income by interposing a foreign subsidiary in a low-tax financial centre. But it will come as no surprise if the conditions require a headline tax of 15% in the location of the company paying the dividend.

A further note of caution to resident individuals is to expect claims to exempt Foreign Source Income will be heavily scrutinized. So, keep excellent records. As the saying goes “the sun may be shining but don’t forget to take your umbrella.” 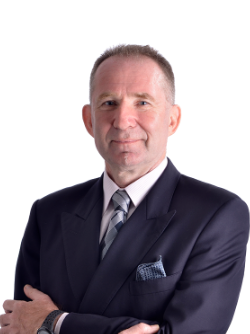