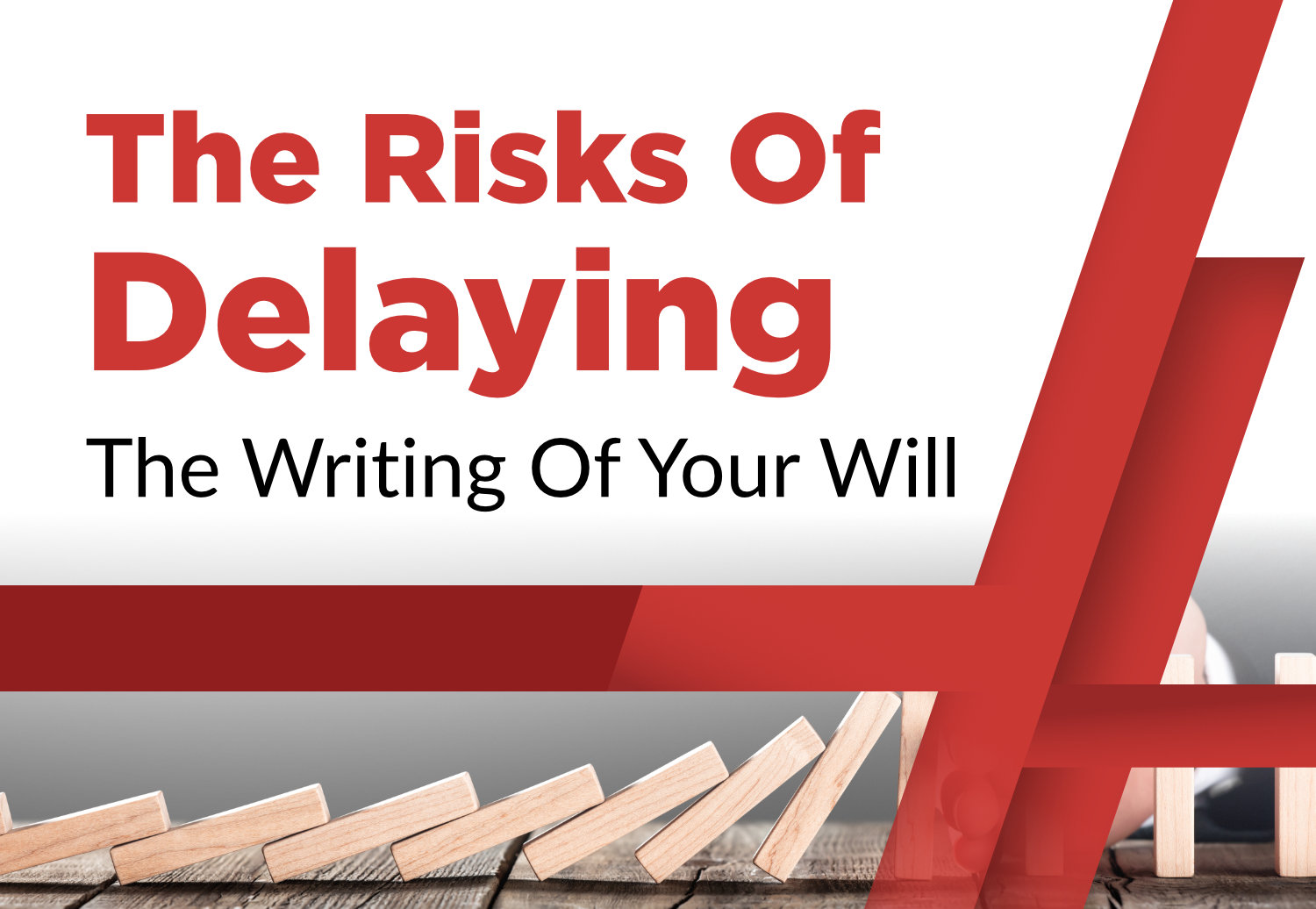 When people tell you that they will do their Wills later, or they prefer to write their Wills themselves, it can create headaches and incur extra costs for intended beneficiaries, says Precepts Legacy’s Ooi Li Sun.

In our job, one of the most common things we hear from people is “I can do my Will later.” Indeed, it is an individual’s choice as to when to write a Will, and no one can force that. However, a key question that has to be asked is whether this is the way to protect loved ones after death. Another way to frame it is how to prevent assets from being distributed to unintended persons.

Here is an example of how things can go wrong if you don’t write a Will. A few years ago, we dealt with a case involving a married elderly couple with no children in Singapore. The husband was diagnosed with stage 3 cancer. Upon his diagnosis, he immediately wrote his Will, bequeathing all his assets to his wife. If his wife did not survive him, his assets were to be distributed equally to his biological siblings. Meanwhile, his wife was reluctant to write her Will. There seemed to be no urgency as she was healthy at the time and her situation was different from her husband’s.

The couple stayed on a landed property together with the biological siblings of the wife. The property had been bought in the wife’s name and her siblings contributed financially to the purchase. The sad news is that the wife later died intestate before her cancer-suffering husband due to an acute illness. According to intestacy laws in Singapore, the husband was the sole beneficiary of his wife’s estate.

We came into the picture after the husband died as he named us the Executor in his Last Will and Testament. There were no changes to his Will even after the demise of his wife. The most problematic issue that we had to deal with after the husband’s death, centered around the estate’s most substantial asset, namely the landed property.

Some may argue that these problems could have been avoided if the wife transferred the property to her biological siblings during her lifetime. Is lifetime transfer a good approach? As an example, we note the experience of an elderly mother who transferred her property to her only son. The son died prematurely in a car accident and his wife – the daughter-in-law of the elderly woman – was the sole beneficiary of her husband’s Last Will and Testament. She promptly evicted her mother-in-law from the property.

When the old lady approached us to seek a remedy, it was too late. Her property had been legally taken out of her hands. We could only recommend that she approach a lawyer to seek remedy or resolution or reinstate her rights via litigation. This is not the only such case that we have handled. We would always encourage people to write their Wills instead of doing such lifetime transfers. By writing a Will, you can have control over your assets, particularly your property assets that would otherwise be fiercely contested.

Writing your own Will is not a good idea

We also want to highlight people who take matters into their own hands by writing their own Wills just to save on Will-writing fees. Even after they have written their Wills, can they be sure that they clearly reflect their actual intentions? Will have to be worded meticulously. If there is any ambiguity or contradiction regarding distribution or instructions in the Will, it may cause unnecessary delays in administering the estate. Higher costs may also be incurred if a court’s direction or other guidance has to be sought.

As an example, we were the administrator for a Will that was badly drafted by the testator. It was a disaster – there was no indication of the date of the Will, the executor appointment clause was omitted, and the instructions for the distribution of assets were contradictory. We ended up spending more time than usual to get a Grant of Representation extracted from the Court.

After that, we also had to seek the court’s direction before distributing the assets in the estate to the beneficiaries named in the Will. All the incurred costs ended up being three times more than the cost of a usual application. This demonstrates that it is not worth saving on Will-writing fees when the estate ends up having to spend a substantial amount of money on estate administration costs.

Writing a Will is one way of protecting your loved ones after you are gone. People should not delay this as no one can predict what is going to happen at the very next moment. While there is nothing in the Wills Act 1838 that restricts an individual from writing his or her own Will and therefore not compulsory to engage professionals to assist in his or her Will making, real-world experiences suggest that this is not the wisest move. 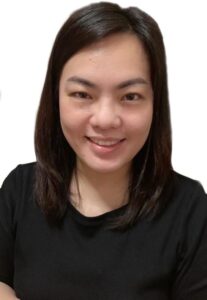