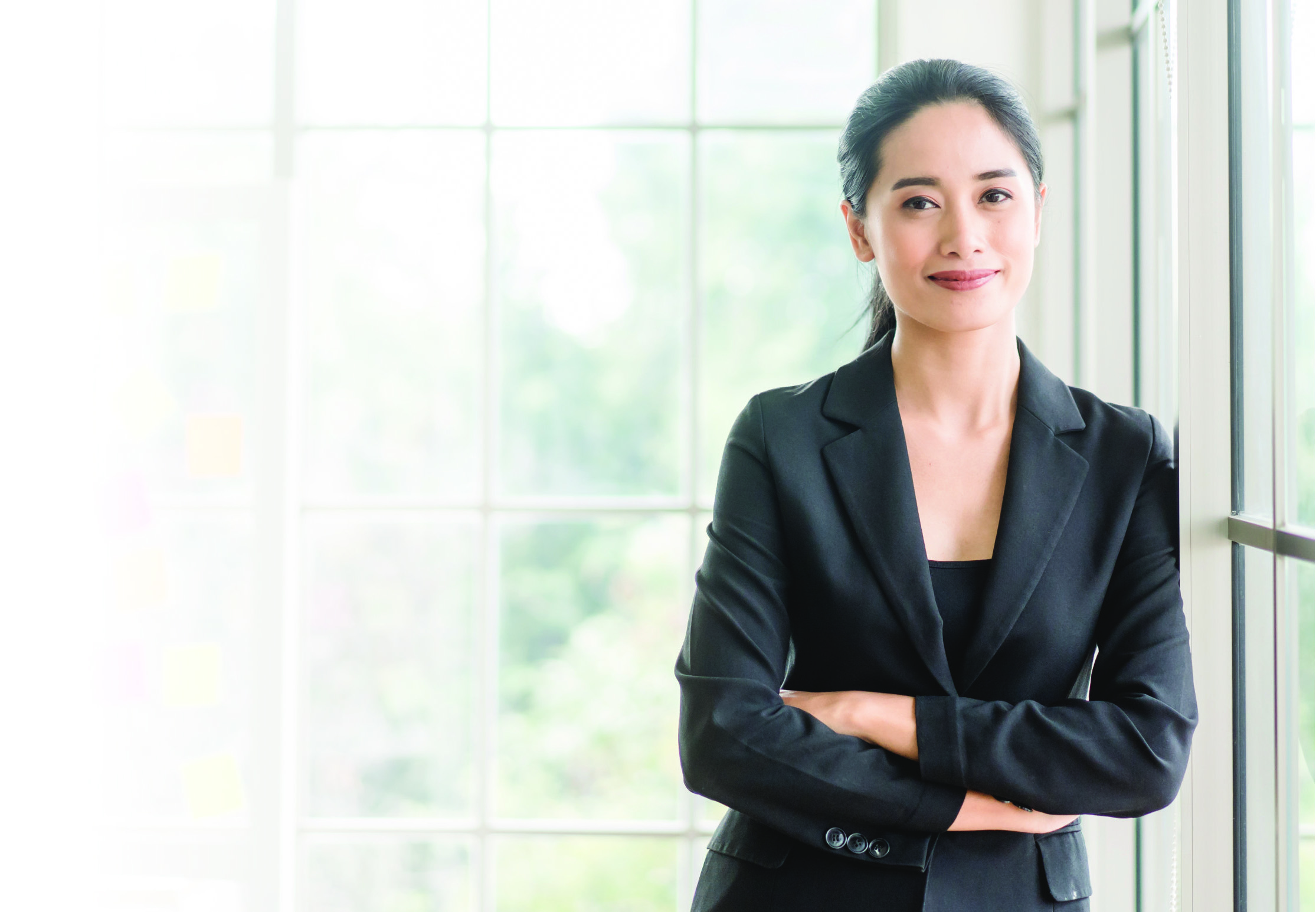 Precepts Trustee Ltd. provides professional executorship services which is fast becoming the preferred choice for people who are drawing up their Wills. While testators (persons drawing up a Will) may have a strong preference of appointing their family members as executors, it will also be prudent to appoint Precepts Trustee Ltd. as a substitute executor in the event their intended layperson executor is unable to execute his or her role.

An executor undertakes estate administration duties when a testator passes on. It may seem like an honourable appointment, but layperson executors often do not have the time, commitment and technical knowledge when met with unexpected circumstances. This may result in an unfortunate deadlock situation and other resulting emotional entanglements.

Here is a case highlighting the estate administration of a Housing Board (HDB) property.

Our client was a filial single man who wrote a Will indicating that Precepts Trustee was to be appointed as the executor and the original Will was kept in custody with Precepts Legacy.

As soon as Precepts was alerted of our client’s passing, we initiated an asset search compilation according to the Inventory of Assets provided by our client. At the same time, we conducted a Will Reading session for his beneficiary, his aged mother who was accompanied by his 3 siblings.

A Twist of Circumstances

As raised by his siblings, it was discovered that our client was also pending an inheritance from his late father. It was a HDB property which the family of 6 lived in and which was intended to be passed down to all 4 children. The HDB property was owned equally as Tenants in Common by both parents and in their respective Wills, the 4 children were to inherit 50% share jointly upon the parents’ respective passings.

Before our client’s father passed away in 2018, he had appointed his 4 children, which also included the deceased, as joint executors and beneficiaries of his estate. Unfortunately, as the executors had little idea on how they were to proceed to apply for the grant of probate nor could they transfer the said 50% to themselves as beneficiaries, the matter was left unattended and soon forgotten. Over 2 years had passed, and the estate administration process had not even started.

With an unsettled inheritance from our client’s late father, we were unable to sign off the estate until all assets were fully transferred/ distributed to our client’s mother. Our client’s siblings were however unwilling to budge and insisted on executing their late father’s Will and transfer the shares of the HDB property to themselves despite each already owning a HDB property. They were adamant that they should co-own their family home where they grew up together with their mother.

At the same time, Housing Development Board wrote to our client’s siblings as executors of their late father’s estate and Precepts Trustee Ltd., being the executor of our client’s estate. It then became clear to the family that they would not qualify to own another HDB property, even a fraction of it, as they had an existing property. The HDB property had to be sold and the proceeds would be split amongst the beneficiaries.

This was a logical solution, but it meant that the elderly mother would be left with no place to live as her children were unable to accommodate her in their respective homes. With Precepts Trustee’s involvement, we suggested that they renounce their rights to receive the HDB property as a more straightforward solution. This move would render the HDB property to fall under the purview of the Intestate Succession Act. The consequences therefore resulted in the transfer of the property to the deceased’s spouse and the deceased’s child – our client and his mother.

Although it took them several months for deliberation, they eventually agreed to it.

The Role of Precepts Trustee Ltd as an Executor of Will

Precepts Trustee took over the estate administration duties and provided the written renouncement of rights by the 3 siblings as well as computation of the portion for transfer. The breakdown of the share for transfer to the mother is illustrated below for reference: 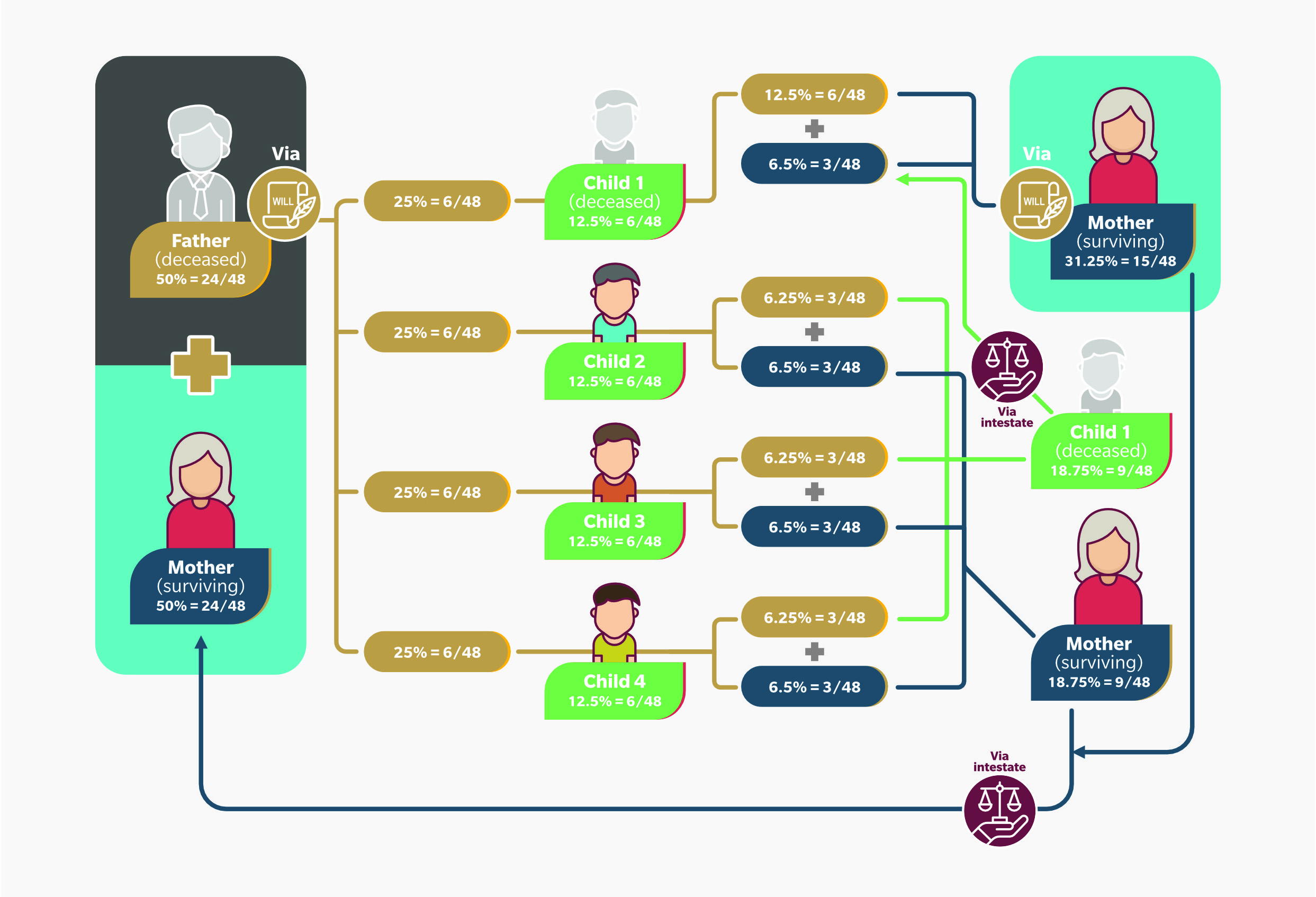 The estate settlement took about a year from the demise of the Testator to the entire disbursement to the beneficiaries. Without the team’s perseverance and diligence to follow up and work with the parties involved, it would have been another stalemate with no alternative but to adhere to HDB’s requirement to sell and distribute the sale proceeds of the HDB property which would not have been the ideal solution. 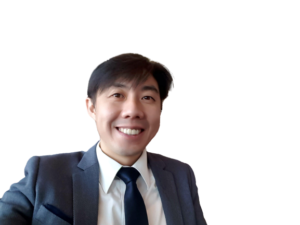