Over the years, we have helped many families in administrating their family members’ estates. In some cases, the estate administration was extremely challenging. The complexities involve dealing with various parties, the court, litigation, or multi-faceted groups of beneficiaries. We have seen many lay executors suffer prolonged stress and anxiety over many years before considering appointing us as Executor and Trustee.

More than 2500 of our clients have chosen to appoint us as their Executors and Trustees under their Wills. We now highlight some of the cases that we have administered.

A high-profile Senior Executive, Mr. PB passed on the operating table during treatment in December 2009. He had a Will appointing two of his close friends as the executors. However, both renounced their rights to apply for the Grant of Probate – one of them was in a state of grieve and the other was a busy Senior Executive. The executors and the beneficiaries (family members) came to seek our assistance and consented to our appointment as the professional administrators of the estate of Mr. PB.

In 2011, we initiated an action to sue the doctors and the clinic for damages and loss of inheritance that the dependants of Mr. PB had suffered.

The legal proceedings involved complex technical and medical issues and went on for a period of 5 heart-wrenching years before the first judgement. We had to employ relevant specialists to contest the case and to guide the family members each step of the way. In 2016, the Court of Appeal allowed our claim for damages amounting to $3.698 million. However, the legal proceedings did not end here.

After the Court of Appeal’s judgment in 2016, the taxation proceedings went on for another 2 years for the court to decide our claims on the amount of legal costs incurred for bringing the action to sue the doctors and the clinic. In 2019, the court allowed the legal costs in the amount of $756,000. It took 10 years for the case to be concluded. If not for our appointment, it would be a huge strain and pain for the family members and the lay executors. 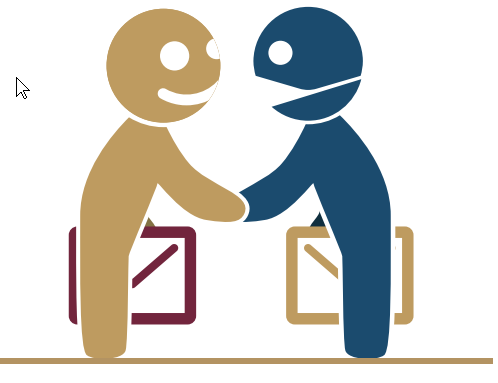 It should be noted that the duties of a personal representative of a Deceased’s estate may involve him making decisions to sue on behalf of the estate but also face the prospects of defending legal suits against the estate. The personal representative may also potentially risk being sued for the failure of fiduciary duties.

WCF passed away in 2016 leaving a Will appointing us as his professional executor. In February 2019, we received a letter of demand from a firm of solicitors claiming for an amount of about $2 million against the WCF’s estate.

As a professional executor, we examined the merits of the litigation suit thoroughly. After examining our deceased client’s position, we attempted to settle the matter amicably in the best interests of the Estate. After effective negotiations, both parties agreed to engage a professional accounting firm to prepare a report to determine a reasonable claim amount to resolve the matter out of court and avoid engaging in litigious proceedings. We are glad that we were able to assist the family in managing the undue stress from dealing with such complex legal matters. 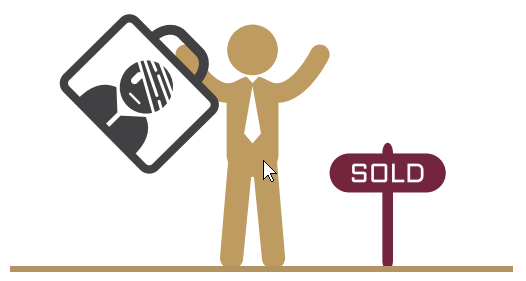 WLC passed away in 2000 leaving a Will appointing both of his two sons as the executors of his estate. Unfortunately, the two lay executors only extracted the Grant of Probate for their late father’s estate in 2008, after 8 years.

After obtaining the Grant of Probate in 2008, the two lay executors who were not aware of the complications and risks of delaying administration to liquidate a house in which their late father was the 50% registered owner.

In 2016, the lay executors finally decided to sell the house when all the funds in their late father’s estate had been fully utilised for the maintenance of the house. But they could not proceed as the other co-owner of the house had lost his mental capacity and therefore unable to sign any documents.

The lay executors were left with no other alternative but to spend additional costs to commence Deputyship Proceedings to appoint a Deputy for the co-owner. This resulted in protracted proceedings as there was little cooperation from the co-owner’s relatives.

Yet in another twist, in the midst of the Deputyship Proceedings, the co-owner passed away. The sale of the house was furthered delayed as it now required an administrator of the deceased co-owner’s estate to be appointed. They were struggling to maintain and manage the house due to these legal constraints and the financial demands to pay for legal fees.

The lay executors were relieved to discover our services. They approached us to take over the administration of their late father’s estate as they had advanced a lot of money for the Deputyship Proceedings out of their own pocket. Most significantly, they were also facing constant pressures from the various beneficiaries who demanded for the sale proceeds of the house. They were also under constant accusations of mismanaging the executorship appointment and faced potential legal risk exposure for negligence.

Upon acceptance of the estate administration case, we proceeded to complete the administration of their late father’s estate, including liaising with the administrator of the deceased co-owner. Our efforts helped them to finally complete the sale of house in 2017 at $1.8 million. With our professional discharge as administrators, we prepared statements of the estate account and made the distribution of the sale proceeds of the house to all the beneficiaries satisfactorily. The two brothers were finally relieved of an issue that had hung over their heads for some eighteen years. 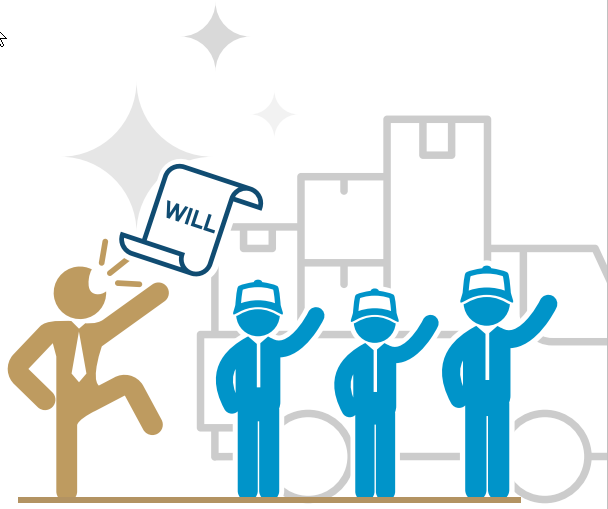 SAG appointed us the professional Executor in his Will.

SAG was the sole shareholder and the sole director of a company that is still in active operation and generating good profits. The company employed a sizable group of employees at the point of his death. The value of his company shares was worth about $2.7 million at his death.

When SAG passed away, most of the company transactions had to be put on hold and the company account was frozen as SAG was the only signatory for the company’s bank account. Further, the company was not able to tender for new contracts, which was crucial for the business. It was a very worrisome and anxious period for many of the employees in the company.

SAG’s business was vulnerable as they could lose their business to competitors or the employees leave the company due to uncertainty. So, we had to act fast.

We acted quickly and stepped in to stabilise the company operations and to resolve the internal conflicts in the company. We appointed key persons to head up the company’s operations under our supervision.

We managed to obtain the Grant of Probate within 2 months and brought the company back to its normal operations.

One year after SGA’s demise, a formal valuation was carried out by professional valuers and SAG’s company shares were valued at $7.8 million. We were glad to have preserved the value of the business and also the livelihoods of so many employees.

This article is first published on our newsletter, The Custodian Issue 13 on February, 2020. Click here to subscribe to our latest newsletter.