We are a leading provider of private trust services for families and business owners.

Our experienced Board of Directors oversees Precepts Trustee Ltd in relation to the administration, investment, risk and compliance. 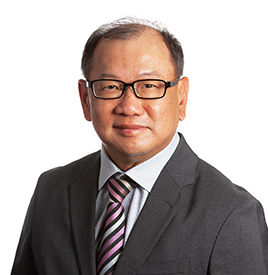 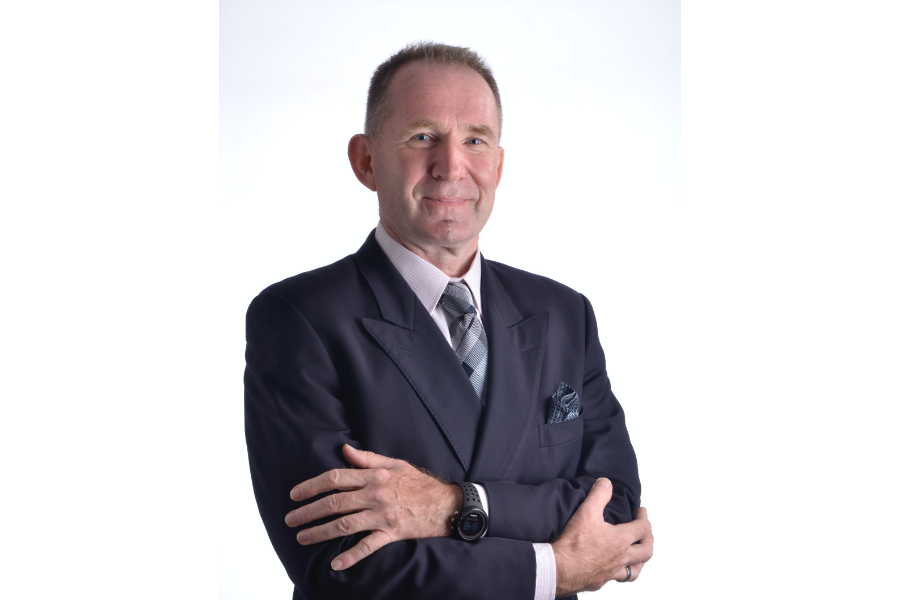 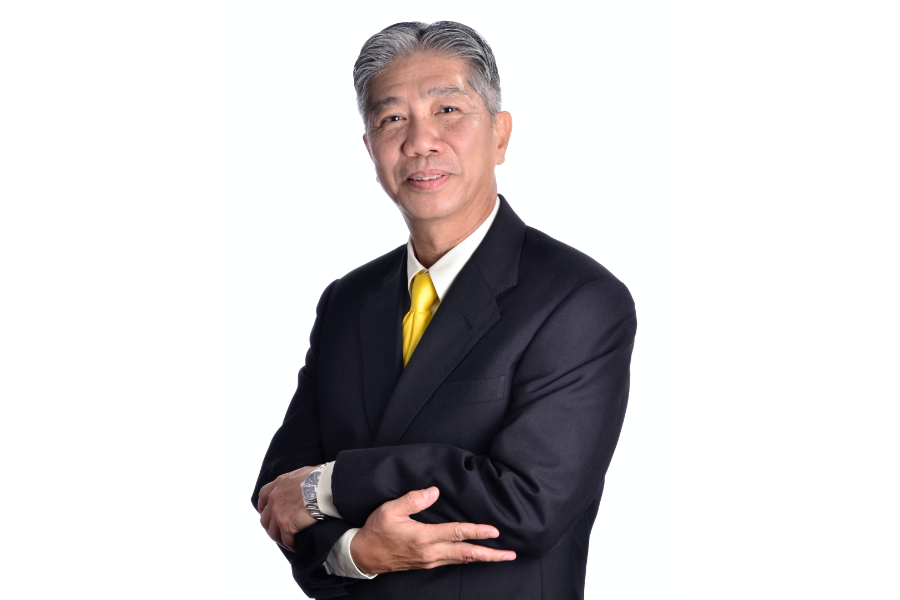 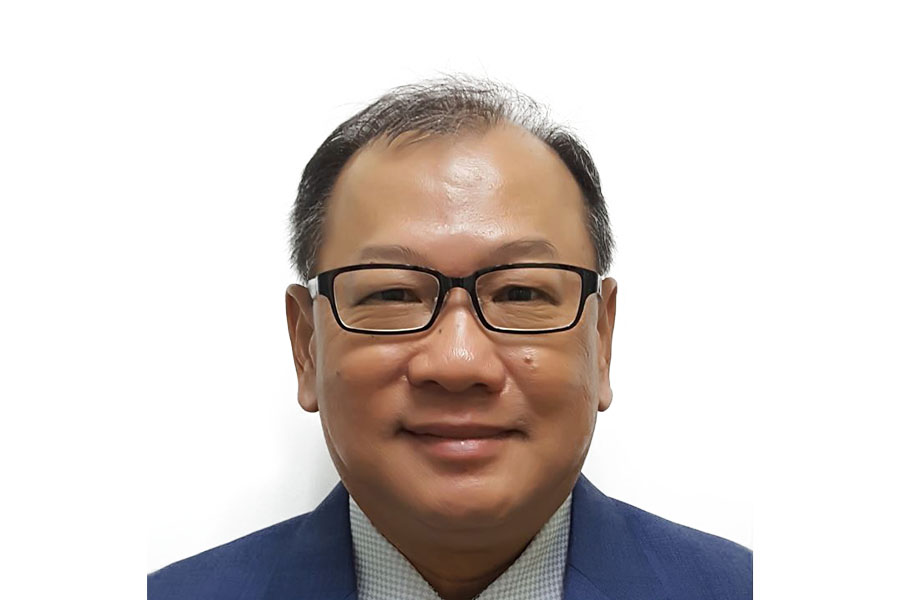 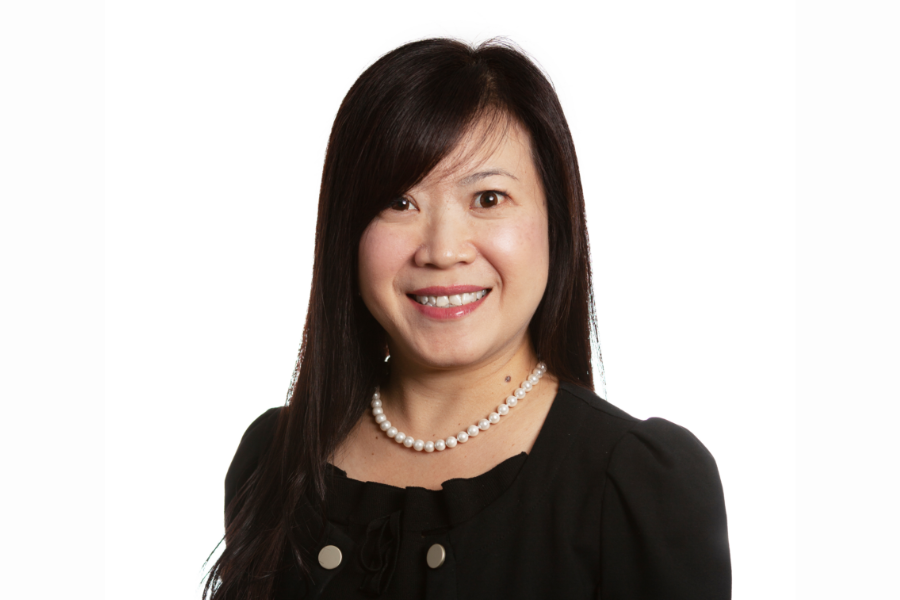 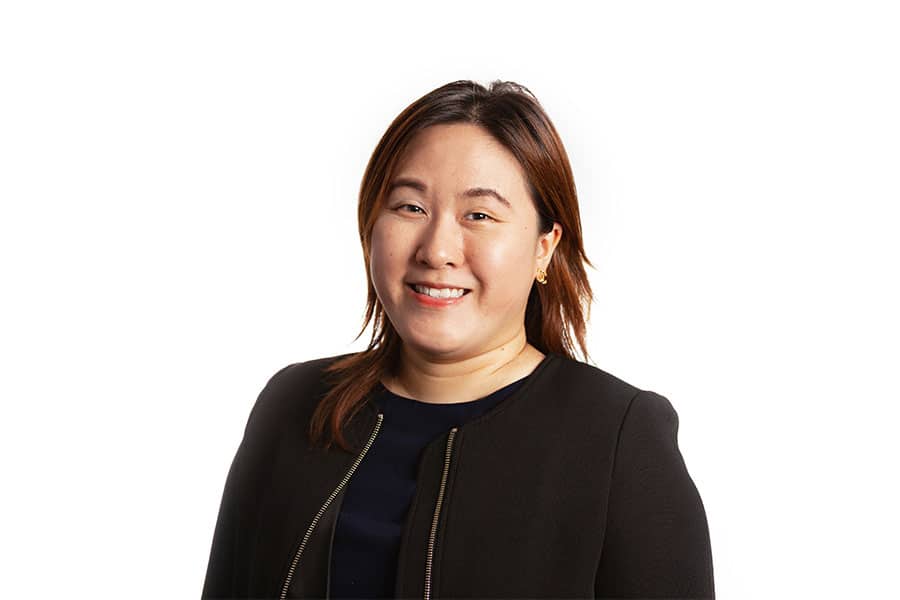 Mr Grover was formerly a tax specialist with the Labuan International Business and Financial Centre Inc Sdn Bhd to help investors better understand Labuan’s flexible tax framework and the opportunities presented by Malaysia’s extensive tax treaty network and was instrumental in the strategy to share with Asian Families the Wealth and Estate Planning opportunities provide by the Labuan Trust and Labuan Foundation. He is a chartered accountant and a tax specialist having been a senior partner with Ernst & Young in a number of locations including Singapore, Australia, Malaysia, Brunei, Hong Kong and China.

Mr Grover currently runs his own private tax practice as well as serve one of the Independent Director for Rockwills International Group.

He serves as the Chairperson of Precepts Trustee Board of Director.

Prior to this he was the Deputy General Manager of BHLB Pacific Trust Management and has played a key role in building the Company into the second largest privately owned unit trust company. He has also worked with Prudential Assurance Berhad and his last position was Deputy Marketing Manager being responsible for all aspects of marketing, development of products and agency force.

He was also nominated as the finalist in the “Chivas Regal Success Unlimited Award” which recognises young CEOs for their innovation.

He is serving as Non-Executive Director of Precepts Trustee Ltd.

Julie holds a LLB (Honours) degree from the University of Singapore and was admitted to the Singapore Bar as an Advocate & Solicitor in 1980. She is a member of the Singapore Academy of Law & STEP. Previously, she was a Trainer with Wealth Management Institute, Singapore from 2006 to 2014.

She was a practicing lawyer prior to her current role as Advisor to her Asian clients.

Mr. Lee Chiwi was called to the Bar of England & Wales as Barrister at Law in 1986 and admitted as an Advocate & Solicitor of Singapore in 1988. In 2004, he was appointed as Chief Executive of British & Malayan Trustees Limited. He joined Rockwills Singapore in 2008 as Chief Executive and in late 2019, in a management buy out, he became the principal shareholder of the group under a refreshed brand PreceptsGroup International Pte Ltd.

Widely recognised for his expertise in the Trusts industry, Mr. Lee Chiwi is a TEP member of the Society of Trust and Estate Practitioners and served as Chairman of the Singapore STEP Branch in 2014/15. In 2015, he was also designated ChT (Chartered Trustee) by the Singapore Trustees Association, a title borne only by senior trust practitioners in Singapore.

Mr. Lee Chiwi was also member of the Law Society’s Probate Practice and Succession Planning Committee and has been an adjunct lecturer at the Singapore Management University’s Masters’ programme in Wealth Management, (Estate Planning and Tax). He has regularly been invited to speak at many seminars and forums, including those organised by the IRAS and the IBF.

He is the author of various books such as “Drafting of Trusts and Will Trusts in Singapore”, 2nd Edition (2015) a legal and trust practitioners’ book in co authorship with James Kessler Q.C. and the “The Rockwills Guide to Succession and Trusts in Wealth Management”, 3rd edition (2017), which is widely acclaimed in the financial services industry as the leading guide in estate planning.

Ms. Jaclyn Choon is well recognised professionally with more than 20 years of experience in the corporate and fiduciary service industry. She has a wealth of knowledge and familiarity across many jurisdictions and have helped clients from multi industries such as in trading, consulting, retail and investments and holding companies.

In addition to her industry experience, Ms. Choon’s professional credentials include the Institute of Banking and Finance Qualified (IBFQ) and the Wealth Management Institute s Certificate in Trust Administration. She is also an affiliate of the Society of Trust and Estate Practitioners (STEP), and an Associate of Estate Planning Practitioner ®(AEPP).

As Director of Precepts Trustee, Ms. Choon was instrumental in building up the organisation’s corporate secretarial and trust services. With a strong business acumen, she can quickly understand clients’ various business requirements and provide customized business and personal solutions to suit their needs. Over the years, Ms. Choon has serviced thousands of satisfied clients from all over the world, providing both incorporation and administration services relating to companies incorporated in Singapore, Hong Kong, the British Virgin Islands and many other offshore companies.